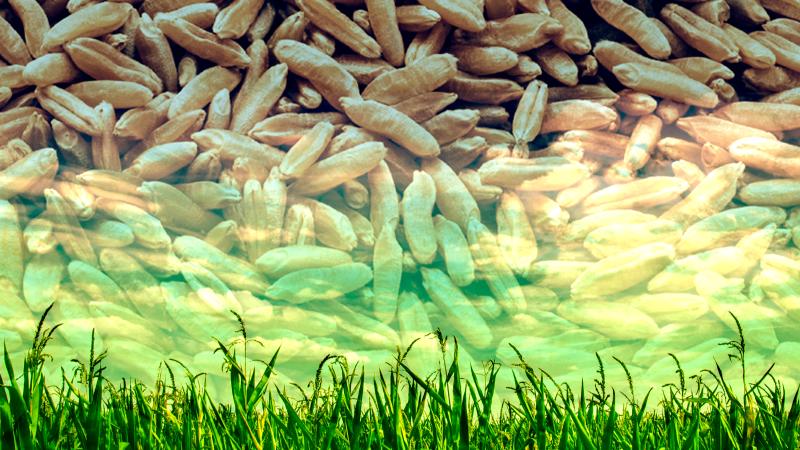 It's easy to take seeds for granted, to assume that there will always be more corn or wheat or rice to plant. But as monocropping and agribusiness continue to dominate modern farming, are we losing genetic diversity, cultural history, and the nutritional value of our food? We speak to farmers, botanists and indigenous people about how they are reclaiming our seeds.

Where Did We Go Wrong With Wheat? 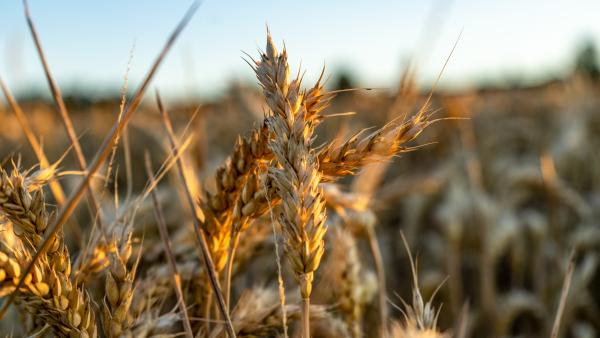 Kamut is arguably the oldest grain in the world. Bob Quinn, who runs the multi-million dollar nonprofit Kamut International, argues that it's an example of what can be right in a very wrong American agricultural world.

The Wisdom of the Corn Mother 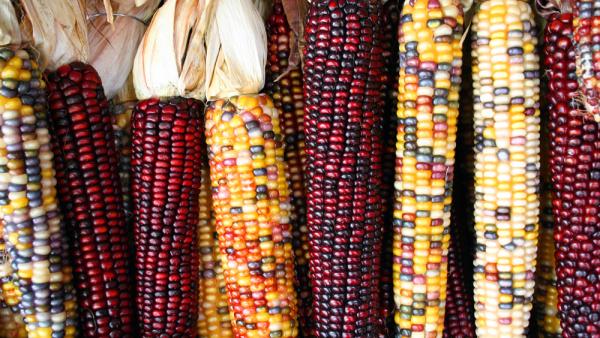 Botanist Robin Wall Kimmerer says there is a reason so many around the world consider corn to be sacred. We give it life, and in return, it gives us life. She says the industrial-scale farming of America has lost control of that balance.

The Seeds Of Tomorrow: Defending Indigenous Mexican Corn That Could Be Our Future 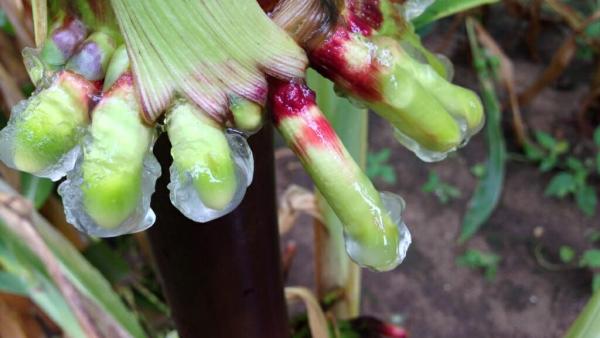 There is an unusual, giant corn in southern Mexico that gets its own nitrogen from the air — no manufacturing required. 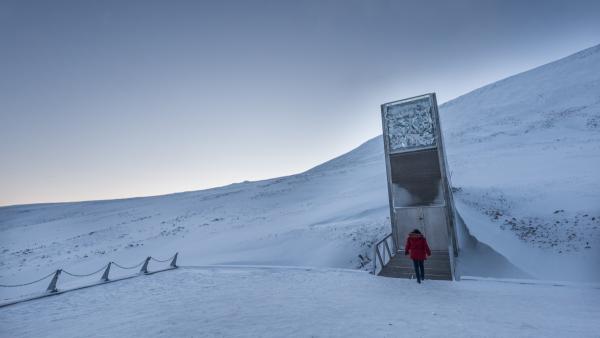 If a disaster wiped out our ability to grow crops, how would the survivors rebuild civilization? Back in the 1990’s Cary Fowler wondered the same thing. So he created the Svalbard Global Seed Vault – otherwise known as the Doomsday vault. 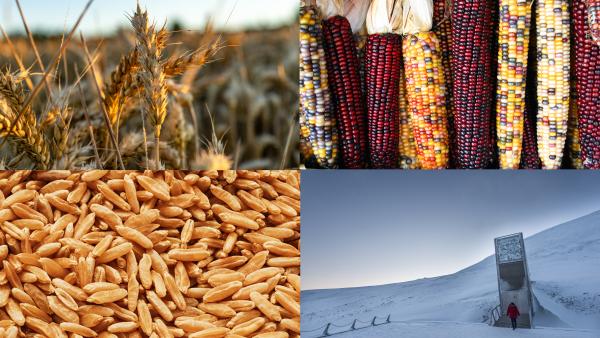 Most of us get our food from the grocery store, not the fields where it grows. But if you really want to understand where our food comes from — and the potential threats to the food supply — you have to think about seeds.